MPCL was the only Company to have received “Prime Minister’s Award for Corporate Excellence” which was the highest category award. In addition, MPCL also won “Fastest Growing Company of the Year Award” for the third consecutive year.

The awards ceremony was organized by the RCCI to recognize the performance of local businesses and their contributions in strengthening the Country’s economy. Arranging awards ceremonies in other countries also help in improving bilateral trade and promoting soft image of Pakistan.

The awards won by MPCL are a testament to its excellence in all areas of its activities as the Company continued climbing the path of corporate success. Exploration and Drilling, Production of hydrocarbons, Revenues, Profits, and Return to the Shareholders have seen healthy growth. The Company’s performance in the areas of HSE and CSR has also remained admirable.

The excellent financial and operational results displayed by the Company over the years are a manifestation of a sound business strategy and dedication shown by the employees.

Lt Gen Ishfaq Nadeem Ahmad (Retd), Managing Director/CEO has lauded the efforts and contributions of all employees of the Company for making this success possible, and has urged them to keep doing their best for the sake of the Country and the Company. 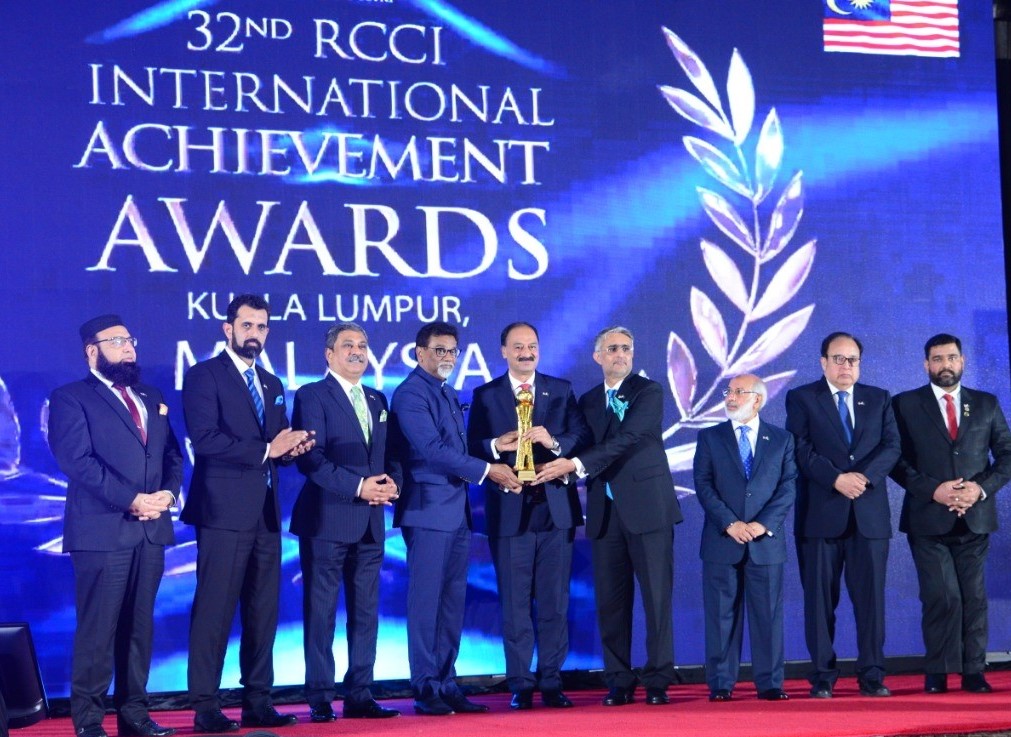 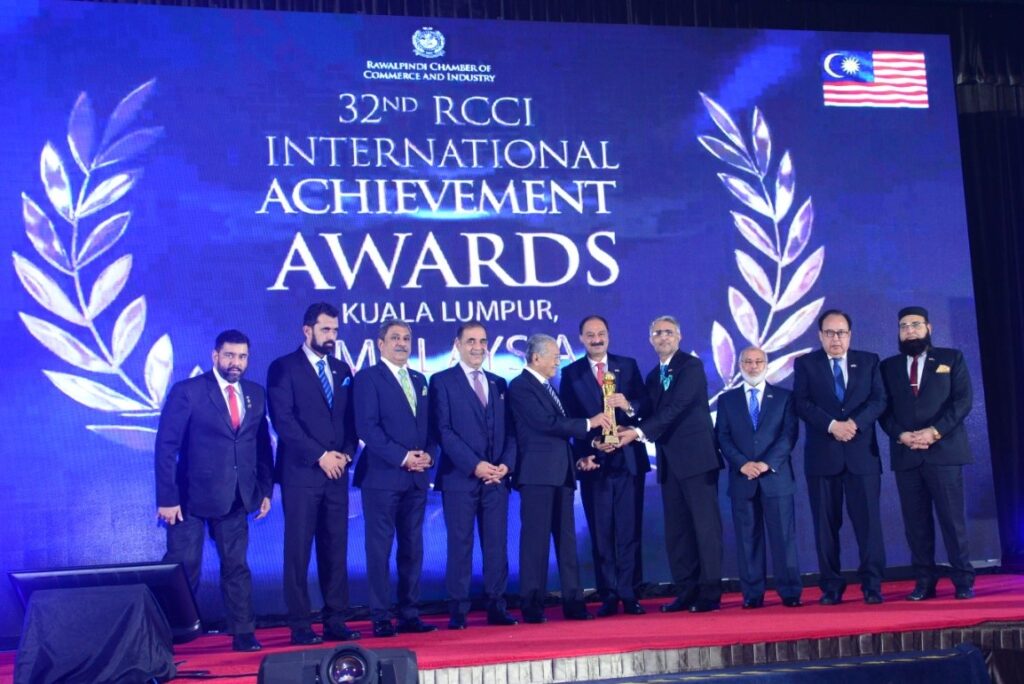 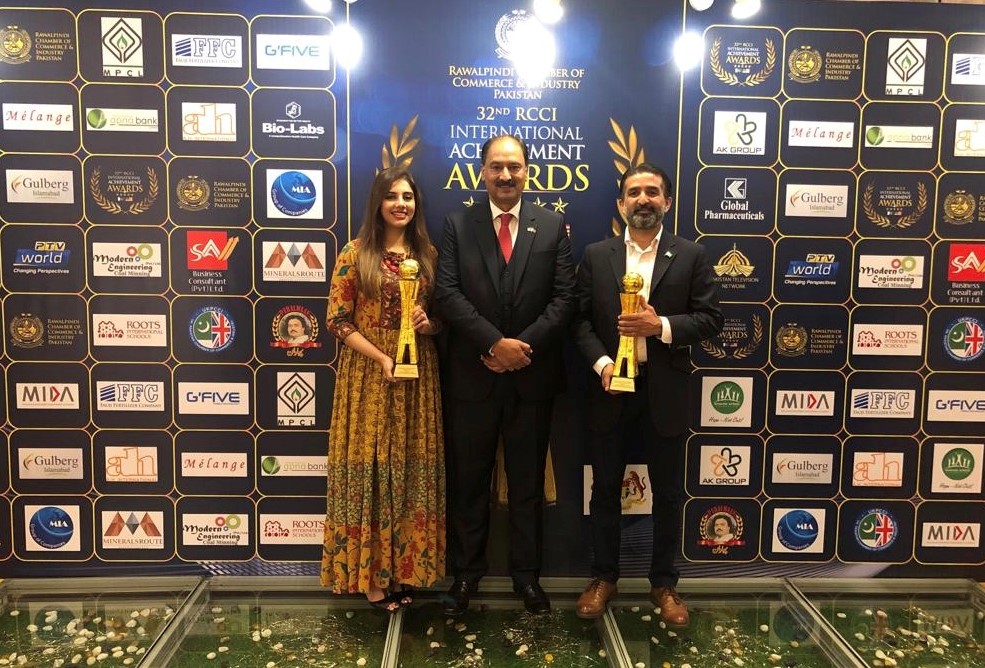