Mari petroleum launched “Mari Mobile Dastarkhawan” to deliver food to the needy people in Rawalpindi and Islamabad, as a pilot project. MD/CEO Mari Petroleum, Faheem Haider and on behalf of Comprehensive Disaster Response Services (CDRS), Mr. Todd Shea & Mr. Nabeel Azad were present at the launching ceremony along with representatives of MPCL and CDRS management teams. Mari Petroleum signed a memorandum of understanding with CDRS to formalize the partnership.

Talking about MPCL’s CSR initiatives ,Mr. Faheem Haider highlighted that MPCL has carried out numerous high-impact projects in the thematic areas of education, health, water supply schemes, infrastructure development, etc. for the upliftment of local communities in its active areas of operations, which are mostly far flung and generally devoid of even the basic necessities.  Last year, MPCL inaugurated state-of-the-art Special Education School at Daharki, which serves the children with all kinds of disabilities. The School was constructed in accordance with the universal accessibility design and equipped with latest equipment/technology for imparting quality education to the children with special needs. Special Talent Exchange Program (STEP), the experts on disability programming were taken on board as consultants/implementing partners to manage the school’s operations. Another high-impact project for economic empowerment of deserving individuals – ‘Sarbuland’, was launched recently, in collaboration with Akhuwat. Under this program, 50 microloans were disbursed to support small-scale businesses and entrepreneurs in Mianwali District.

While discussing the concept of Mari Mobile Dastarkhawan  Mr. Faheem Haider said that the current status of malnutrition and poverty prevailing in the Country is alarming. Despite improvements in other socioeconomic indicators, acute malnutrition demands nutrition emergency in Pakistan. A two-way link exists between malnutrition and poverty, creating a vicious cycle with each fueling the other.

With this one-year pilot project, MPCL would like to play its part in tackling the double burden of poverty and malnutrition in Pakistan – especially during the challenging times of COVID. The pilot project, supported by MPCL and implemented by CDRS, is being launched with an initial contribution of 39 million rupees. A total of 213,000 deserving Pakistanis will be provided with quality-cooked food annually, at carefully identified locations in Islamabad/Rawalpindi. The project will also serve iftar & dinner to 500 needy people per day during the month of Ramadan. Additionally, food packs will be distributed weekly to the deserving families, meeting their monthly household ration requirements. Upon successful completion of the pilot project, it will be scaled up and replicated in other parts of the Country including MPCL operational areas.

MD/CEO Mari Petroleum, Faheem Haider expressed  his heartfelt gratitude to all those who are involved in planning and delivery of this noble initiative and assured the management’s continued support to the team for the project’s successful implementation and serving the beneficiaries in a befitting manner. 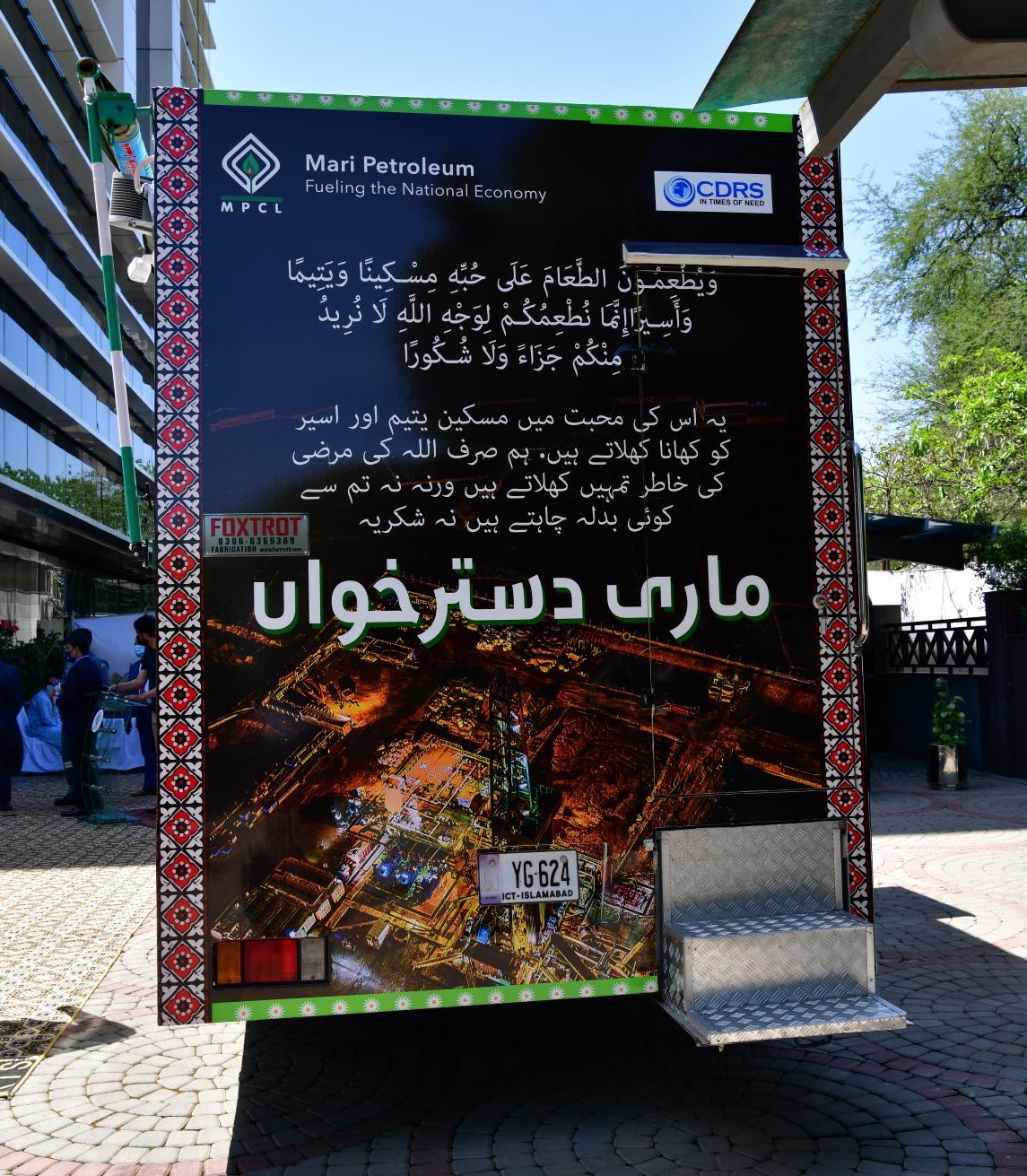 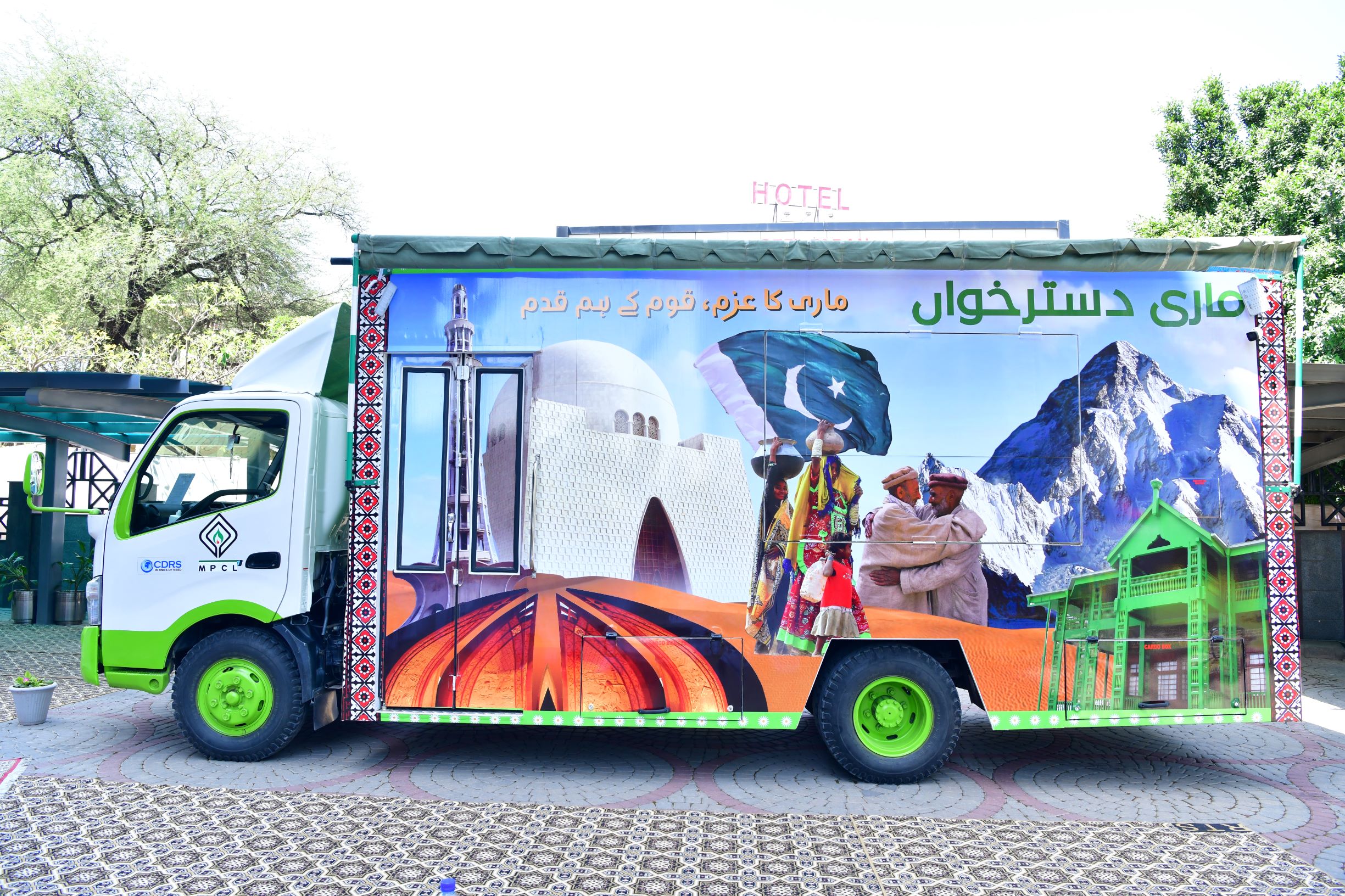 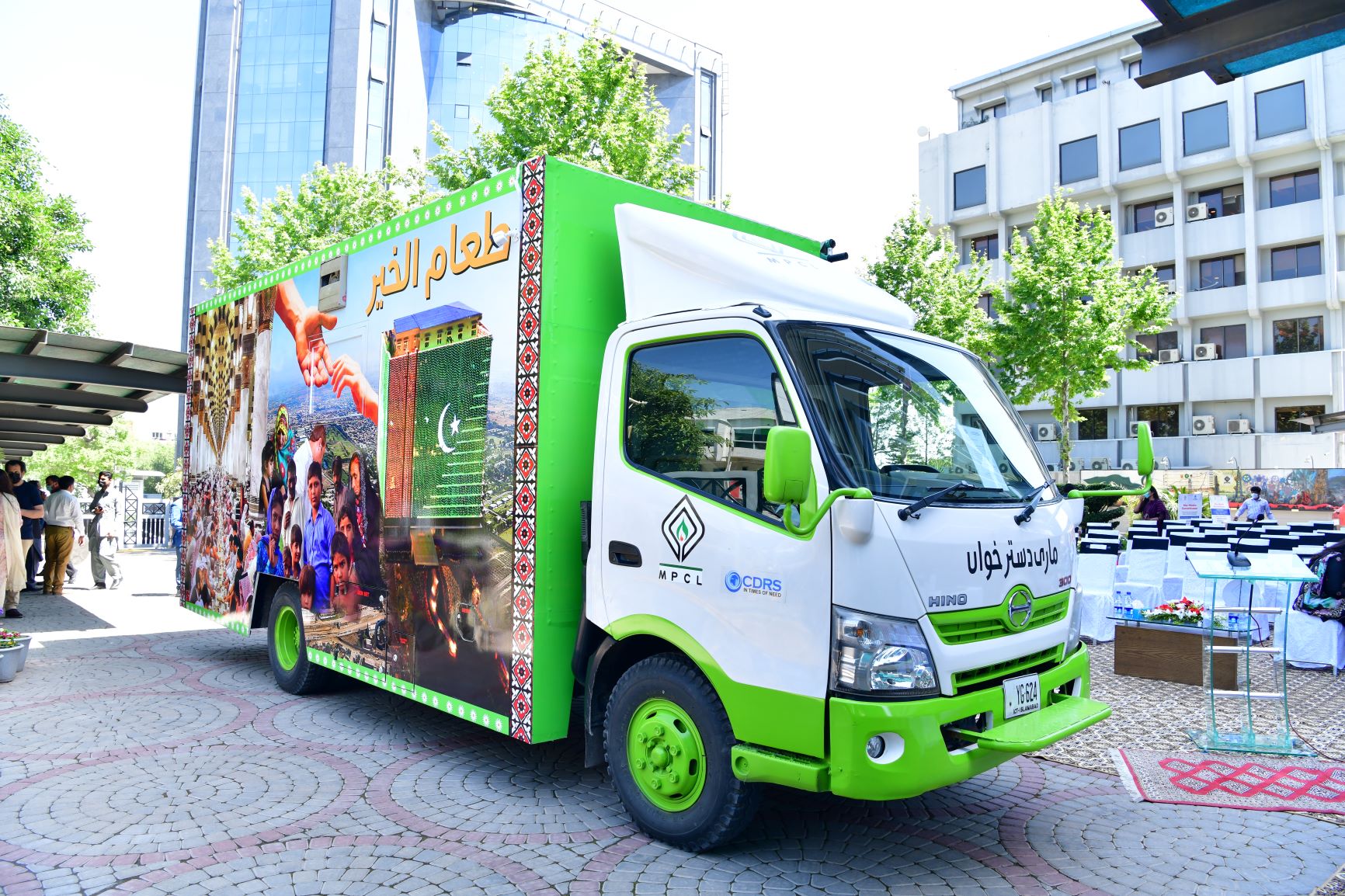 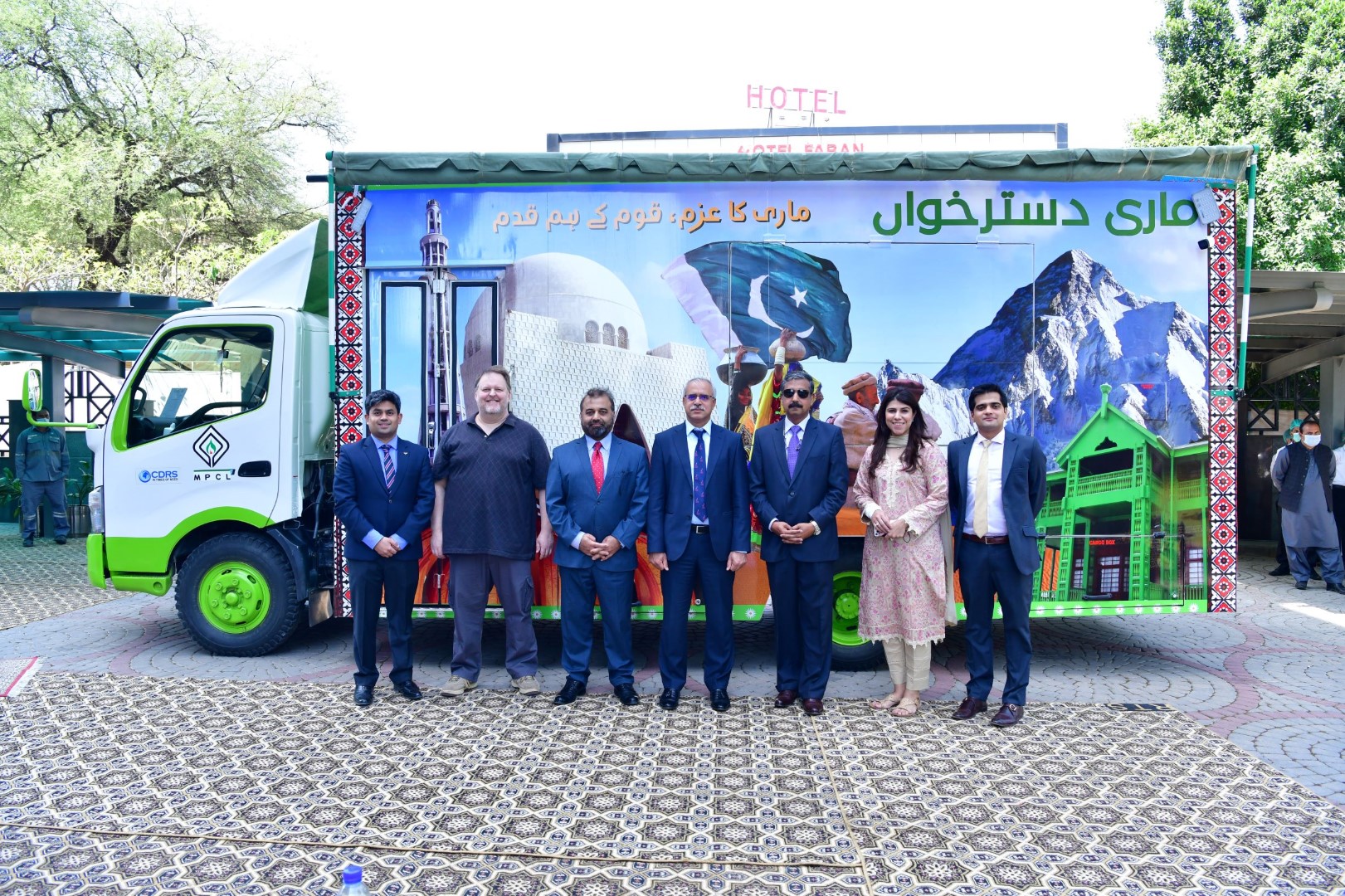 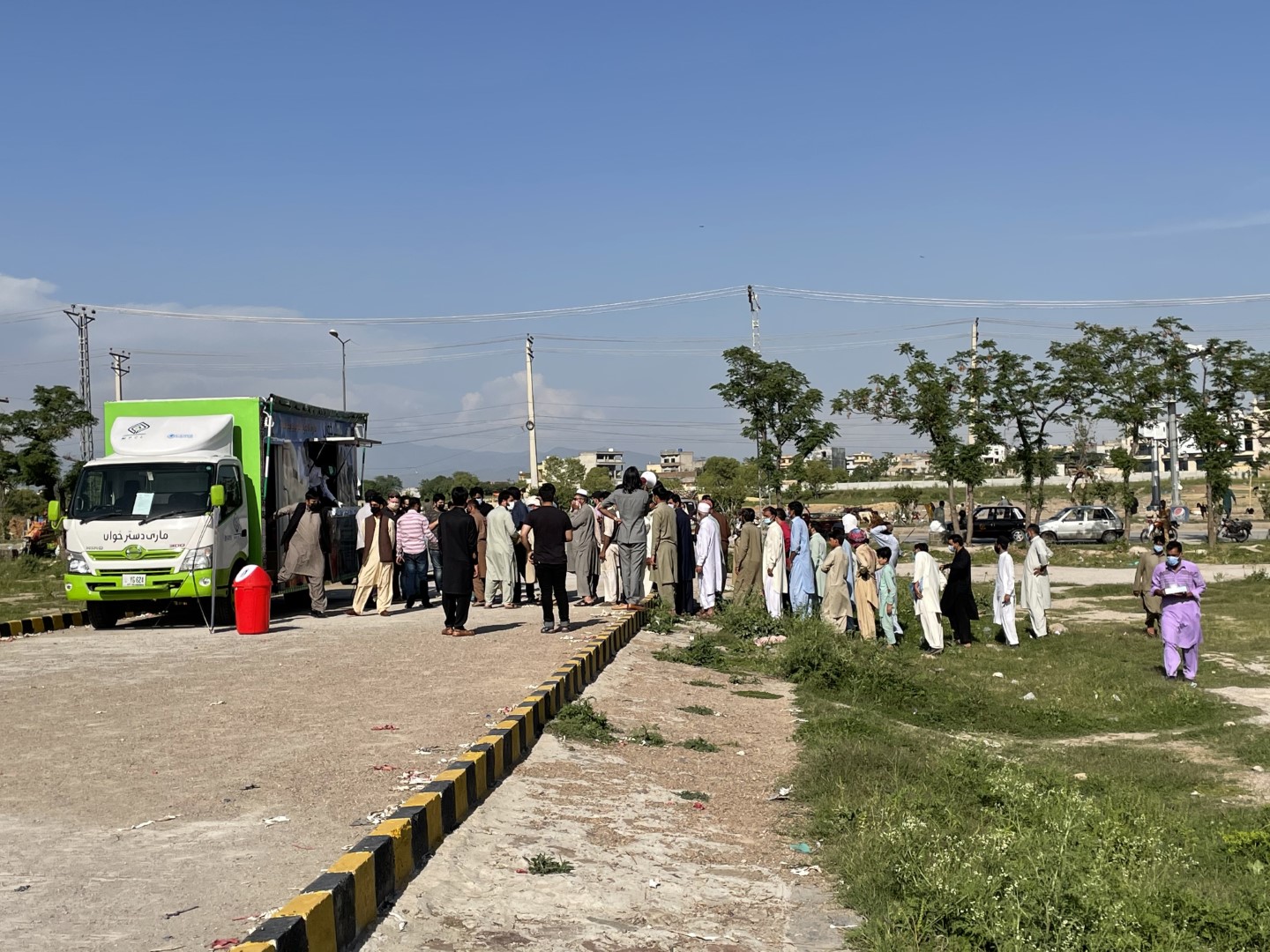 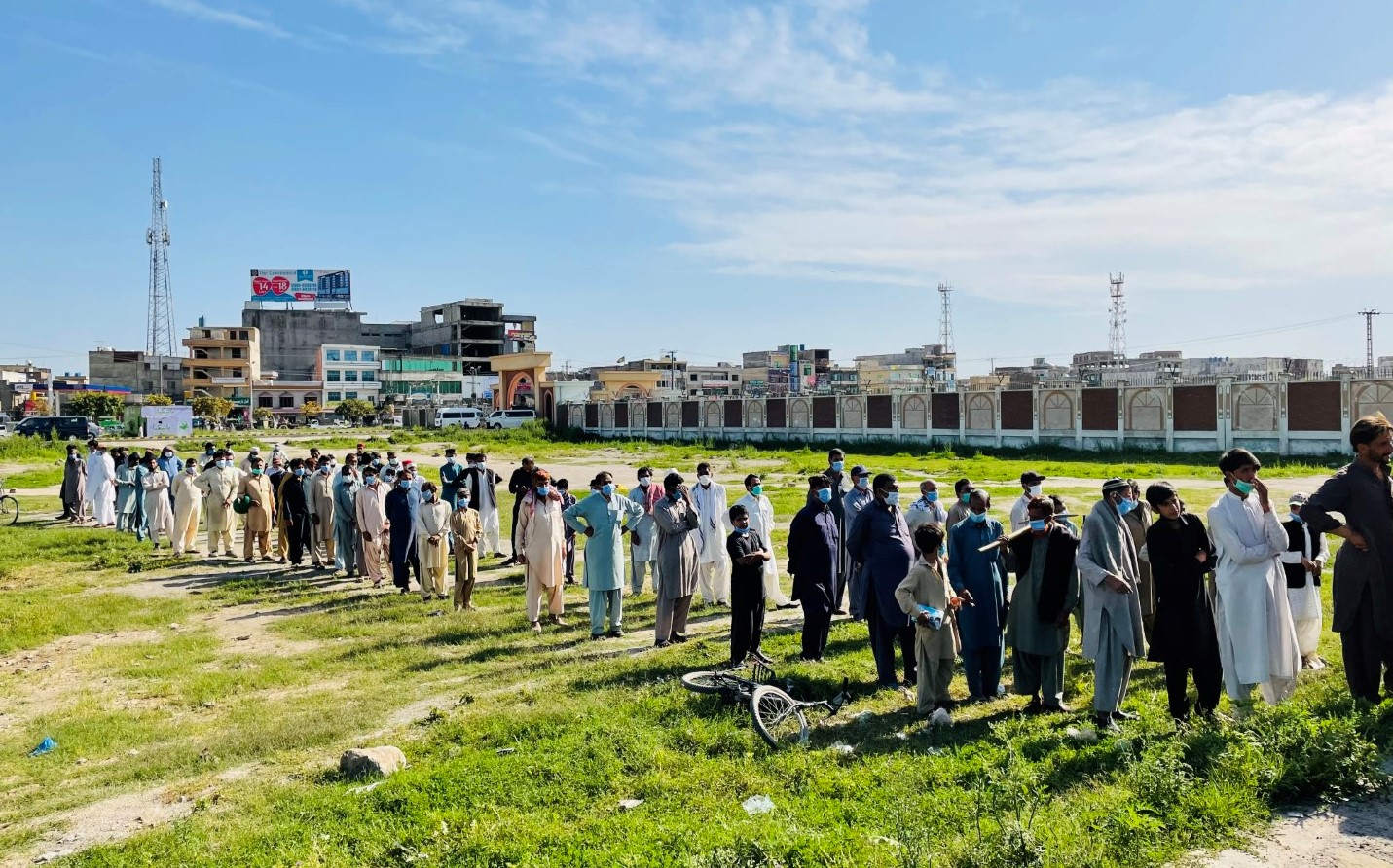