MPCL has carved out an aggressive exploration plan of acquiring ~ 600 L.Km 2D seismic data to evaluate the full hydrocarbon potential of the Sharan Block, followed by drilling of exploratory well subject to firming-up of commercially drillable prospect.

Signing of Sharan and Killa Saifullah PCAs/ELs is a result of the Company’s efforts to enhance its exploration portfolio through open bidding in pursuit of adding new oil & gas reserves to the Company’s reserve base, which will result in enhanced indigenous oil & gas production in the Country. 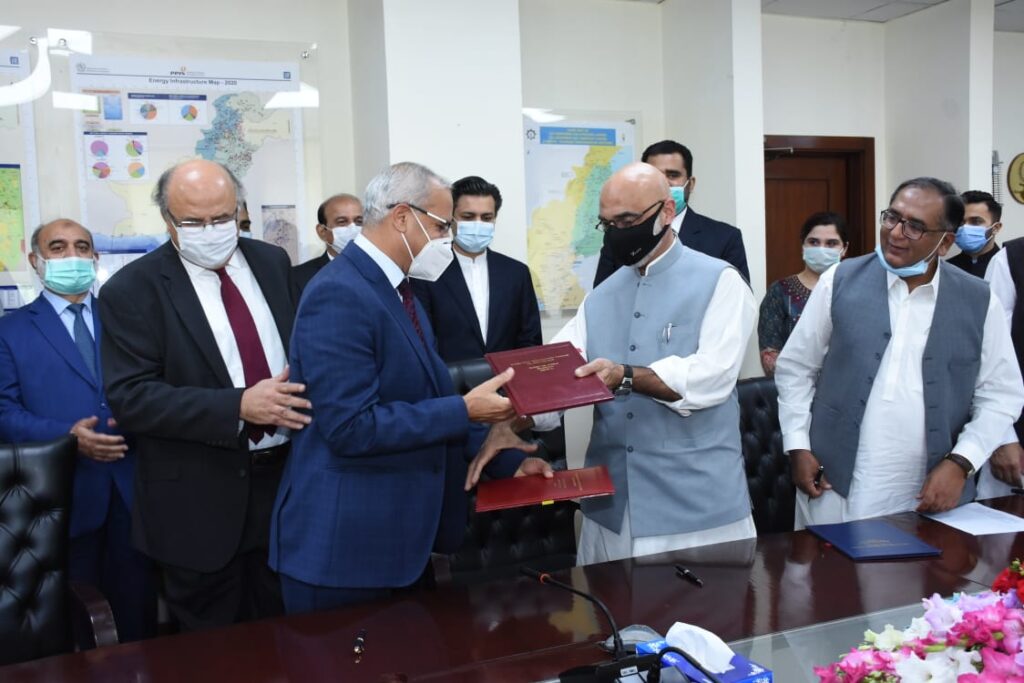