Mari petroleum hosted an impressive light and sound show, projecting the struggles and contributions of our founders for creation of an independent state, Pakistan’s rich history, progression over the years, vibrant culture and a tribute to the heroes of Pakistan.

MD/CEO Mari Petroleum Faheem Haider, in his speech, welcomed the guests to the enthralling light and sound and said that this initiative is aimed at invigorating our national spirit through innovative tools of storytelling. He added that the show will be demonstrating an immersive 3D Light and Sound Show, projecting the story of Pakistan’s independence and a tribute to the heroes of Pakistan. This is one-of-a-kind three-dimensional projection mapping experience – a modern technology/tool for storytelling, which is cutting edge and unique.

Mr. Faheem Haider also highlighted that, in addition to being the leading Oil & Gas company of the Country, Mari Petroleum is playing its role as a responsible corporate citizen by investing in social welfare projects throughout Pakistan.

Chief Guest, Managing Director Fauji Foundation Mr. Waqar Ahmed Malik lauded the achievements of Mari Petroleum in the field of Oil & Gas and the company’s CSR initiatives. He specially emphasized MPCL’s pivotal role in ensuring food and energy security in Pakistan. He also highlighted that, in the last 5 years MPCL contributed PKR 350 billion to the national exchequer in the forms of taxes, levies & royalties and annually saves PKR 270 billion in foreign exchange for the Government of Pakistan.

Mr. Waqar Malik paid rich tribute to the founding fathers of Pakistan struggle and reiterated the resolve of the Fauji Foundation group towards building a vibrant prosperous Pakistan.

He added that Fauji Foundation, a trust established in 1954, is dedicated to the welfare of ex-servicemen and their families. The Foundation provides welfare services to its 8 million beneficiaries, who are our heroes having contributed zealously for the safety of our homeland. The Foundation’s state of the art facilities including 140 Health facilities and 180 Educational facilities are open for all citizens of Pakistan.

It was highlighted that the Foundation operates on a complete self-sustaining basis and receive no grants or assistance from any Government or Non-Governmental Organisations. The Foundation generates funds through its various investments in Fertilizer, Cement, Power Generation, Renewable Energy, Oil & Gas exploration, Marine Terminal, Food and Banking sectors of the country. The funds generated from these investments are exclusively dedicated for the Foundation’s welfare activities. 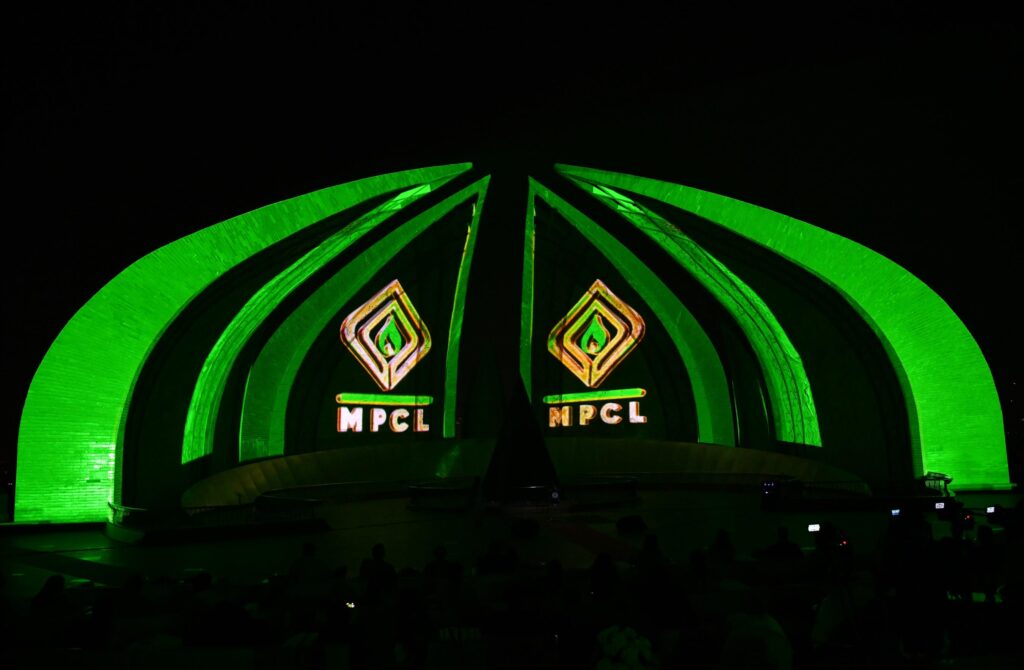 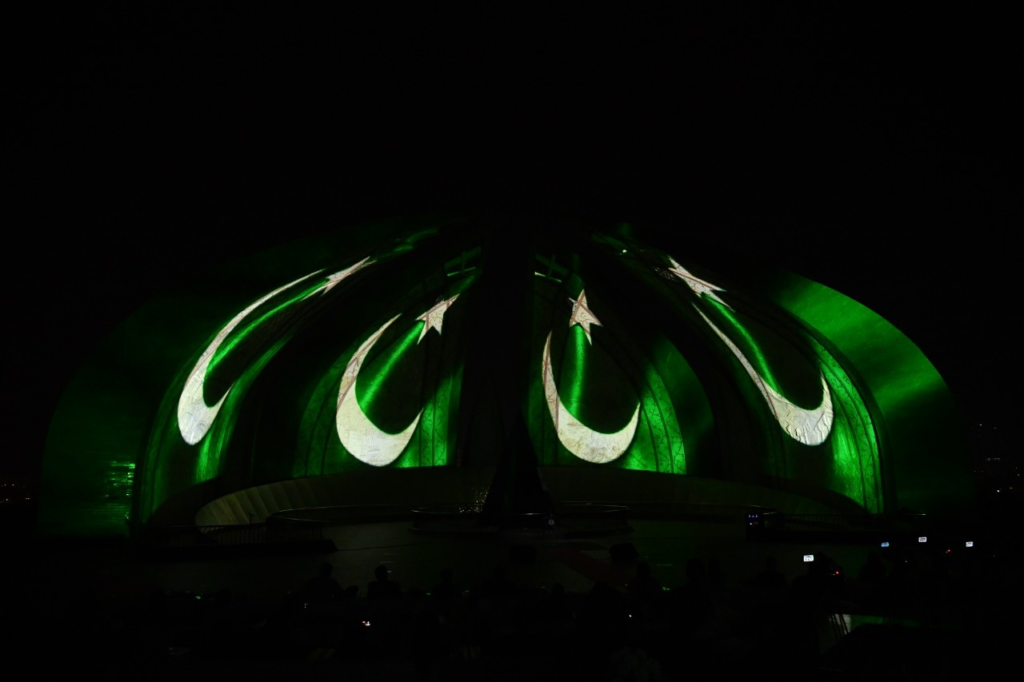 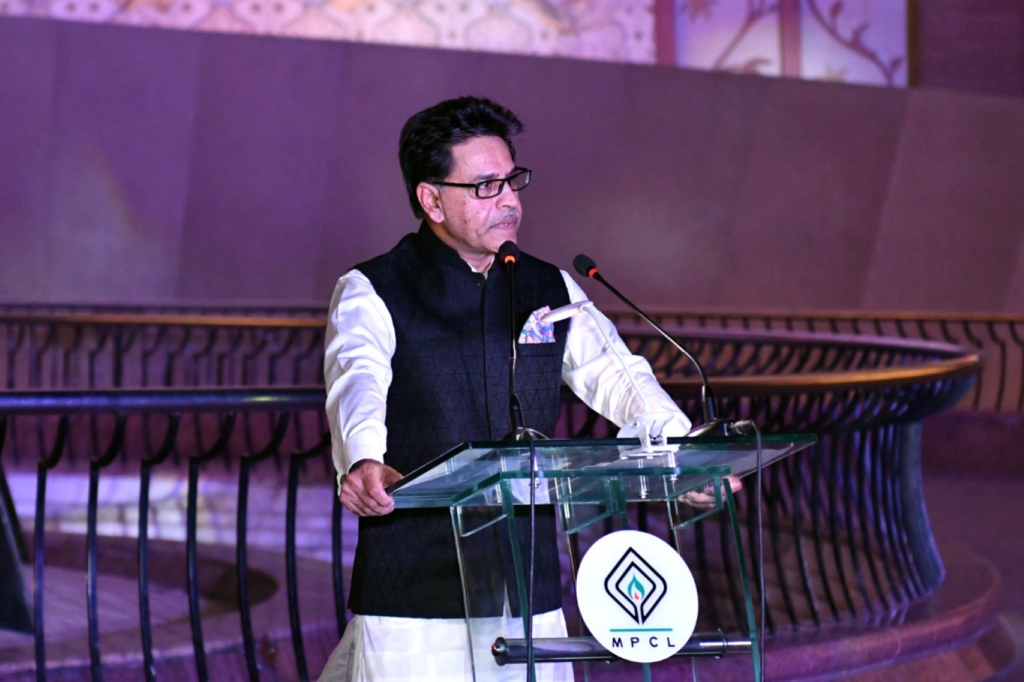 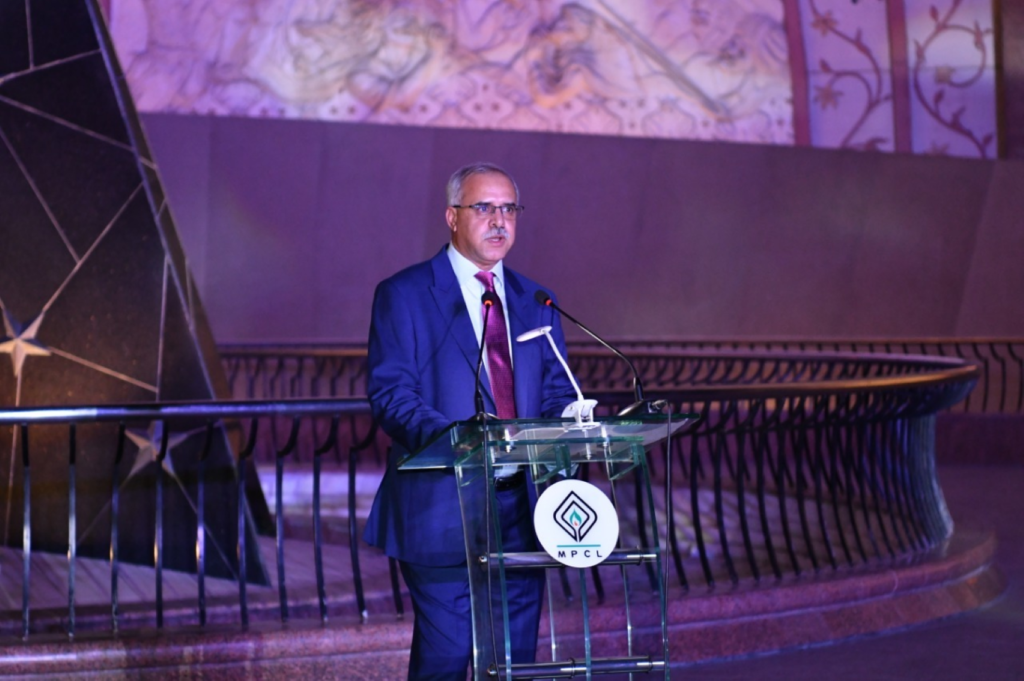