Mari Petroleum Company Limited (MPCL) has deposited over Rs. 3 billion (US$18.9 million) with the District Administration of Ghotki on account of Production Bonus and Social Welfare obligations in accordance with the Pakistan Petroleum Exploration and Production Policy 2012.

It is pertinent to mention here that after signing of the Supplemental Agreement to the Mari PCA in April 2021 (effective December 2015), the conversion of Mari D&P Lease to 2012 Petroleum Policy has been formalized. Accordingly, MPCL has deposited Rs. 2,601 million [US$ 15.8 million] and Rs. 522 million [US$ 3.1 million] pertaining to Production Bonus and Social Welfare obligations, respectively.

These amounts will be spent on key projects in the Mari lease area in and near district Ghotki. These obligations are over and above the substantial amounts spent by the Company voluntarily on numerous social welfare projects every year under its CSR initiatives. 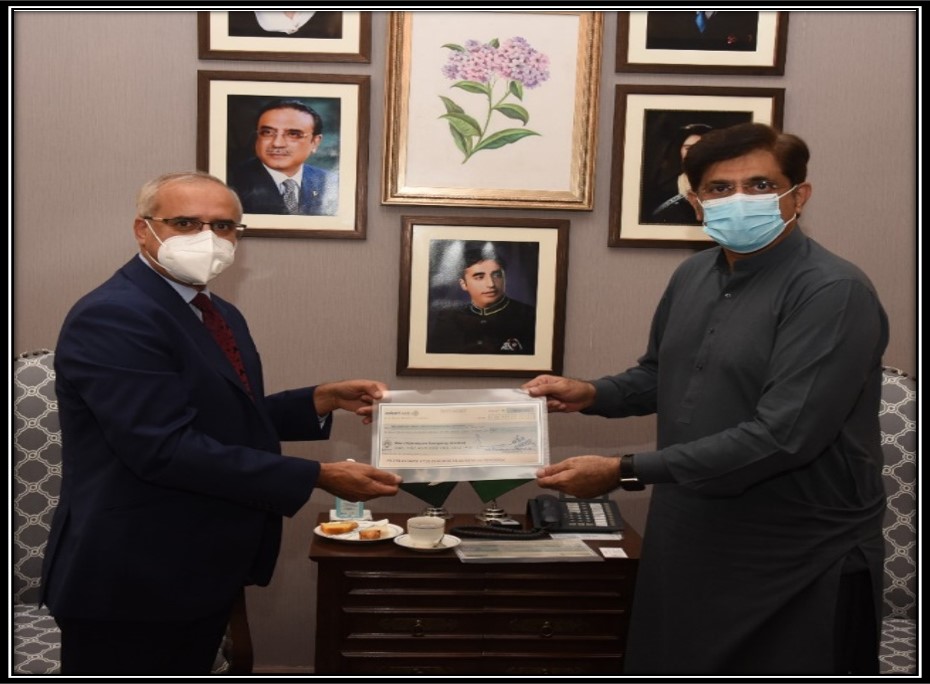