Community Support & Welfare remains at the heart of Mari Petroleum’s management practices and the Company manifested its resolve when an unfortunate incident took place on 7th June, 2021 at Reti area near Daharki Railway Station, where two trains collided resulting in the loss of 65 precious lives and injured more than 100 people. MPCL responded immediately to join the local administration for rescue and relief activities at the train accident site.

In the quickest possible time, Mari Petroleum deployed all of the available resources including specialized medical team, heavy machinery and food/water supplies for survivors and volunteers to augment the efforts of Pak Army and Local administration. Senior Officials, along with medical and support staff remained on the site till late evening and supported rescue and relief operation. MPCL spearheaded the emergency response which has been greatly acknowledged by Pak Army officials, District Administration and local community.

Mari Petroleum joins the nation to offer its most sincere condolences to the bereaved families who have lost their loved ones and prays for the recovery of those injured. The company will continue to allocate all possible resources for the welfare and support of the communities across Pakistan. 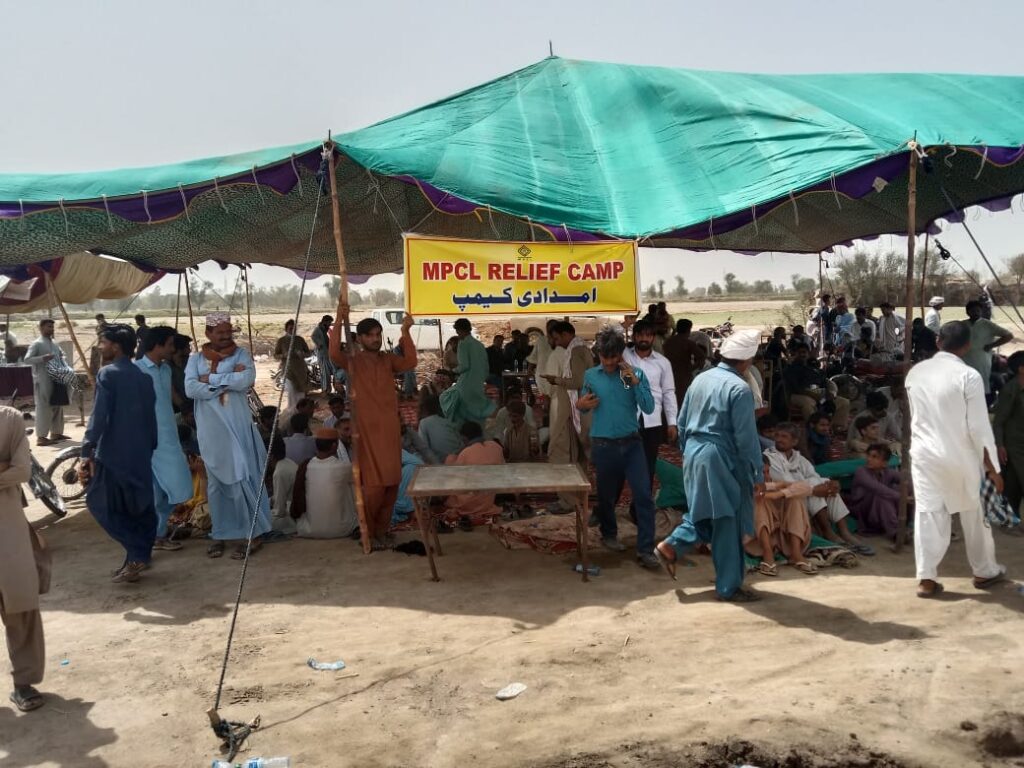 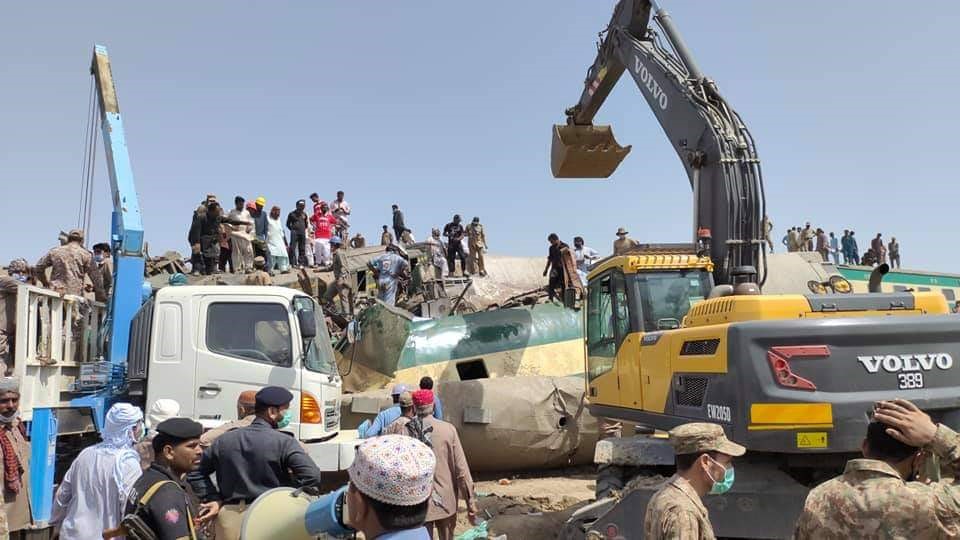